|In Kean News
|By Chenyan Zhou
×Scan to share with WeChat 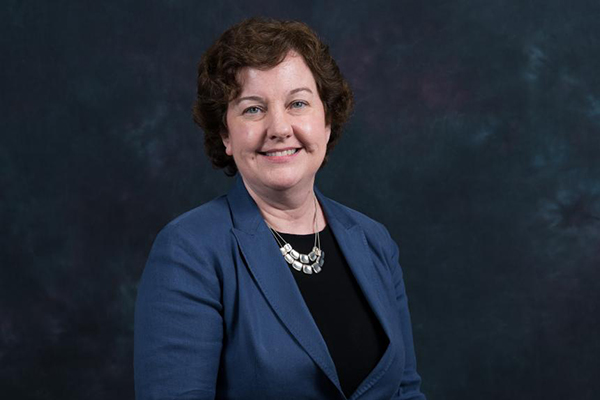 Kean University School of Computer Science Executive Director Patricia Morreale, Ph.D., has joined the ranks of Nobel laureates and science pioneers as a fellow of the American Association for the Advancement of Science (AAAS).

Morreale was elected to AAAS “for exceptional leadership and service to advance diversity in computing and for substantial research in multimedia systems and networks.” Kean’s first AAAS fellow, Morreale joins Thomas Edison, Grace Hopper and others similarly recognized by AAAS for achievements in advancing science.

“It’s wonderful. I’m very honored,” said Morreale, who has been at Kean since 2006, and became the founding executive director of the School of Computer Science in 2017. “It is an exemplar of the types of initiatives at Kean University. It’s great recognition for the University, and I’m happy to be in the company of all the other folks who were awarded this recognition.

“Any time a professor or a program receives distinction, it’s very important. It just means more continued good things for the students,” she said.

Nationally, Morreale is a member of National Center for Women and Information Technology’s Academic Alliance Advisory Committee and leads committees on faculty excellence with both the Computing Research Association and the Council of Undergraduate Research. Her research on error-detection in multimedia systems and networks has been patented, and she continues her research on secure system design and interaction at Kean.

“This high honor recognizes Dr. Morreale’s contributions on a national scale and is incredibly well deserved,” said Kean President Dawood Farahi, Ph.D. “Our students are fortunate to benefit from her expertise in computer science and her dedication to her students and their success.” 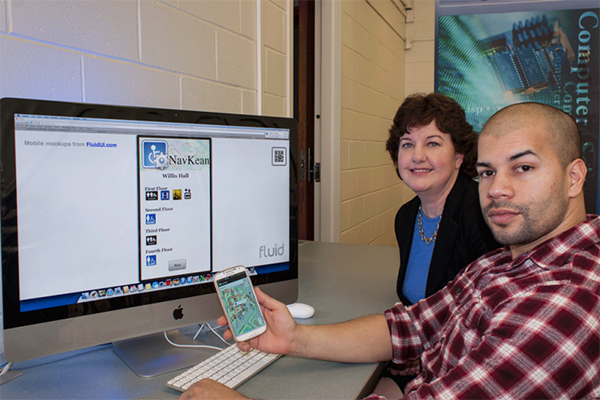 Kean students are offered a rich array of opportunities to conduct research and attend national conferences and events. The honor given Morreale is likely to enhance that, she said.

“It helps with our national visibility. It keeps me aware of opportunities for students on a national stage,” she said. “We just keep trying to open more doors. We want to make opportunities available, and let students make the choice whether to go through the door.”

“This recognition of Dr. Morreale as an AAAS fellow recognizes her significant contributions to advance the field of computer science and her steadfast dedication to mentoring students,” said Jeffrey H. Toney, Ph.D., Kean’s provost and vice president for academic affairs. “She embodies the spirit of inclusiveness and diversity at Kean as well as the University’s focus on academic excellence.”

Morreale received her bachelor’s degree from Northwestern University; her master’s degree from Missouri University of Science and Technology; and her doctorate from Illinois Institute of Technology. All three degrees were in computer science.

“Kean is fortunate to have such an excellent leader, educator and scholar on our team,” said George Chang, Ph.D., dean of the College of Natural, Applied and Health Sciences. “Dr. Morreale is dedicated to improving and expanding our computer science and information technology offerings at Kean.”

The AAAS annual tradition of recognizing leading scientists as fellows dates to 1874. Since then, AAAS has honored distinguished scientists such as astronomer Maria Mitchell, elected a fellow in 1875, and chemist Linus Pauling (1939), in addition to inventor Edison (1878), computer scientist Hopper (1963) and others. Four of the 2018 Nobel Prize laureates – James Allison, Arthur Ashkin, Frances Arnold and George Smith – are AAAS-elected fellows.

AAAS, established in 1848, is the world’s largest general scientific society whose mission is to “advance science, engineering, and innovation throughout the world for the benefit of all people.”

The fellows will be recognized at the 2019 AAAS Annual Meeting in Washington, D.C. During a Fellows Forum in February, they will receive an official certificate and the AAAS fellows’ gold and blue rosette pin, the colors of which represent the fields of science and engineering respectively.