|In Research News & Events, Headlines
|By wangzhiyao
×Scan to share with WeChat

The famous French writer Gustave Flaubert said: “Science and Art, break up at the foot of the mountain, meet at the top of the hill.”  Last night, INTER-WORLD-VIEW workshop highlighting intelligence and art was held in Wenzhou-Kean University. Sun Zhouxing, Dean of Humanities School of Tongji University, Wang Hongzhe, assistant professor of Journalism and Communication School of Peking University, Bai peigeng, Xu Weijing, professors in Media and Arts at Duke Kunshan University, RAQS Media Collective, artists, Timothy MARZULLO, founder of brain Neuroscience Laboratory, Luo Wei, chief engineer of Huawei Cyberverse, and Carlo RATTI, a professional architect and engineer from MIT, were invited to join the workshop. These ten scholars were from the fields of natural science, social science, humanities and culture participated. They questioned science in the form of art, interpreted art from a scientific perspective, and highlighted a series of cross-disciplinary debates on the universal questions that were interested by both scientists and humanistic intellectuals with WKUers. 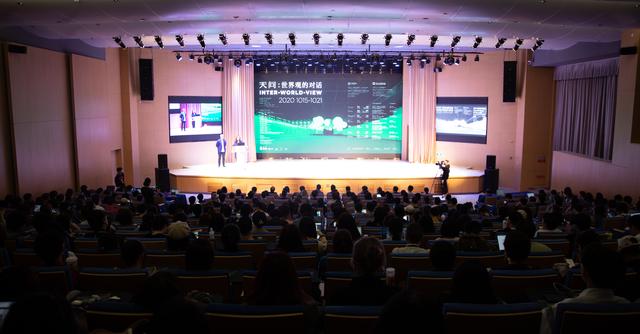 In the workshop, scholars started a dialogue on the theme of “Co-evolution of the 2 AIs” (artificial intelligence and artistic intelligence). “Why do we need art more today? Sun Zhouxing, Dean of Humanities School of Tongji University asked. He explained that in the context of contemporary art, science and technology and its achievement had naturally become the medium and means of artistic creation. And AI meant the extension of intelligence, it was also the last stage in the process of homogenization of modern technology. The meaning of contemporary art was to resist, to create, to be free—to defend individual freedom through creative freedom. 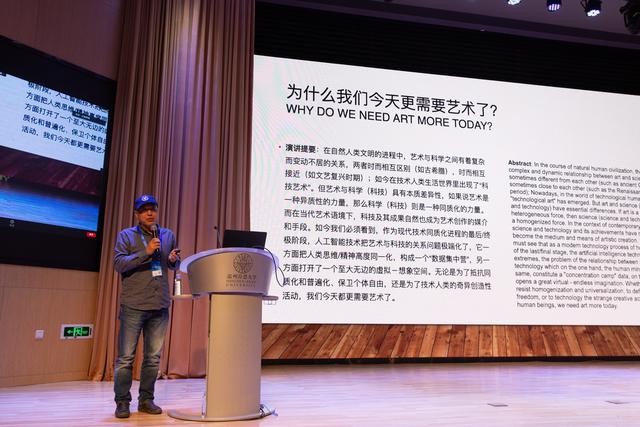 Wang Hongzhe, assistant professor of Journalism and Communication School of Peking University, focused on the Human-Machine Collaboration as Media History. He explained that technological development awakens us not only to the full range of technical possibilities and political potential but also to a broader and older notion of progress, in which a struggle for human fulfillment and social equality replaces a simple faith in technological deliverance, and in which people, with their confidence restored, resume their proper role as subject of the story called history. 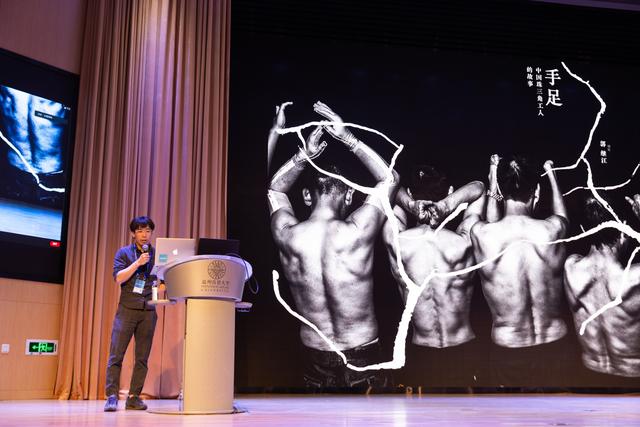 RAQS Media Collective transformed the philosophical thinking of black holes, intelligence and quantum in the language of poetry. Tim Mazzullo described the connection between artificial intelligence and brain in Hollywood films. Luo Wei discussed digital eternity and the visualization of memory ……How can algorithms deal with the irrational and accidental interactions of countless social individuals? Concentrating on the theme of the workshop, scholars gave answers from the perspectives of philosophy, media, neuroscience, information and so on: “In addition to the Artificial Intelligence AI, we also have the Artistic Intelligence AI, which is the cultural reserve of human creativity.”

Cooperation between science and art should not be limited to mere instrumental integrations, but references and enlightenments for each other. By the end of the workshop, WKUers asked questions like “What can art and science do in the context of big algorithms in artificial intelligence?” “Will artificial intelligence change our cognitive style?” “what is the influence of modern physics on art and its enlightening role？”Scholars and students had a warm interaction on these issues.