|In Research News & Events, Headlines, Competition
|By wangzhiyao
×Scan to share with WeChat 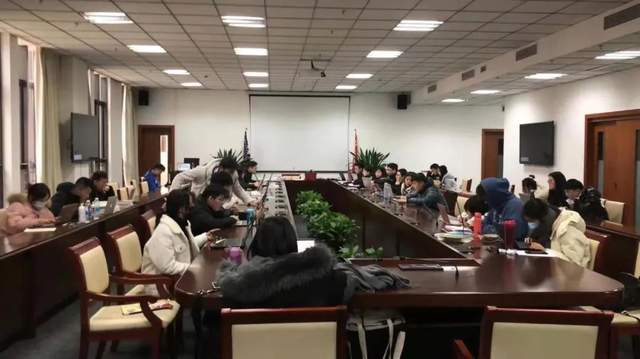 The head of Math Cross X, also the organizer of this event, student CHEN Weikang, told us, “There were numerous obstacles ahead of us, ranging from the cost of training, picking an ideal training venue, to selecting a seasoned professional… ”, fortunately, he didn’t yield.

Starting from January 13 to February 9, from early 9 a.m. till 11 p.m., students were required to face challenges head-on. The exigencies of time present many challenges. These include distinguishing the nuance of new models, finding relevant data, challenging conventional thinking and synthesizing all of these ideas into a coherent whole.

Oxford University PhD-holder, the training instructor Dr Chun-Te Lee from Science and Technology College applauded for the blazing curiosity and motivation of the students. To enjoy the process in the journey of finding a solution with team efforts counts more than the result, he reminded. 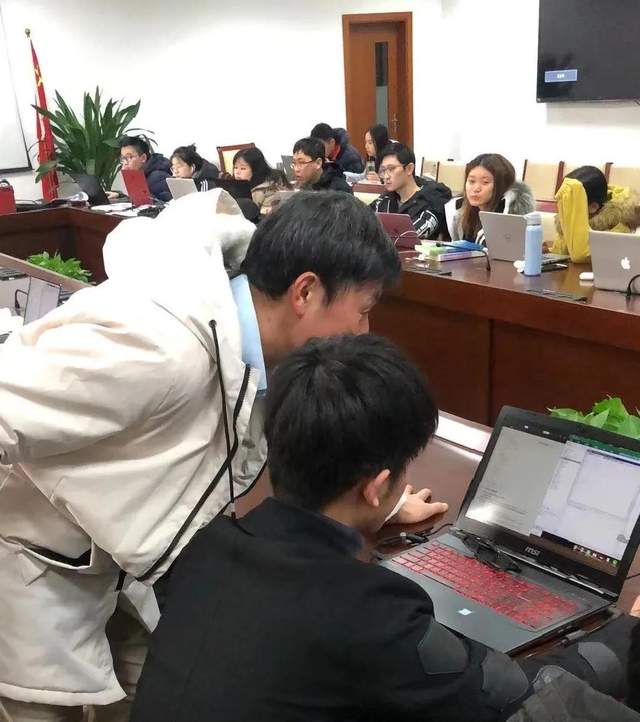 He was passionate in each training section and this spirit was contagious to the students. “Immensely gratified and fulfilled” as students commented.

This memorable experience sharpens students’ research skills and enlarge their knowledge. Student of Math QIU Yang believed this journey would lay the foundation for his future studies.

Finally, the initiator CHEN Weikang pinned the hope that the “First Time” could mark WKU’s regular appearance in MCM/ICM. He ended up by extending thanks to Dr Lee, Academic Affairs Office, Science and Technology College for being supportive to make this event possible. “In particular, special thanks go to vice Chancellor Eric Yang. Without him, it was impossible to advance this activity,” as he stressed. As it is known, the Mathematical Contest in Modeling is sponsored by the American Federation of Mathematics and its Applications. It is the only international mathematical contest in modeling and the originator of mathematical modeling competitions of this kind. The contest requires participants to complete all tasks on the designated problems in diverse cutting-edge fields within four days. 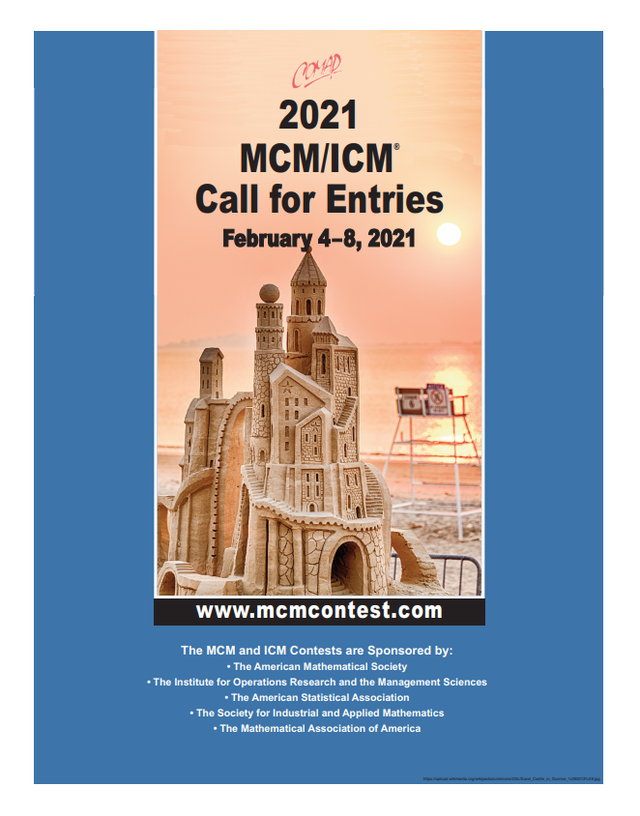 In mid to late April, the result will be announced. Let’s wish them a positive outcome.