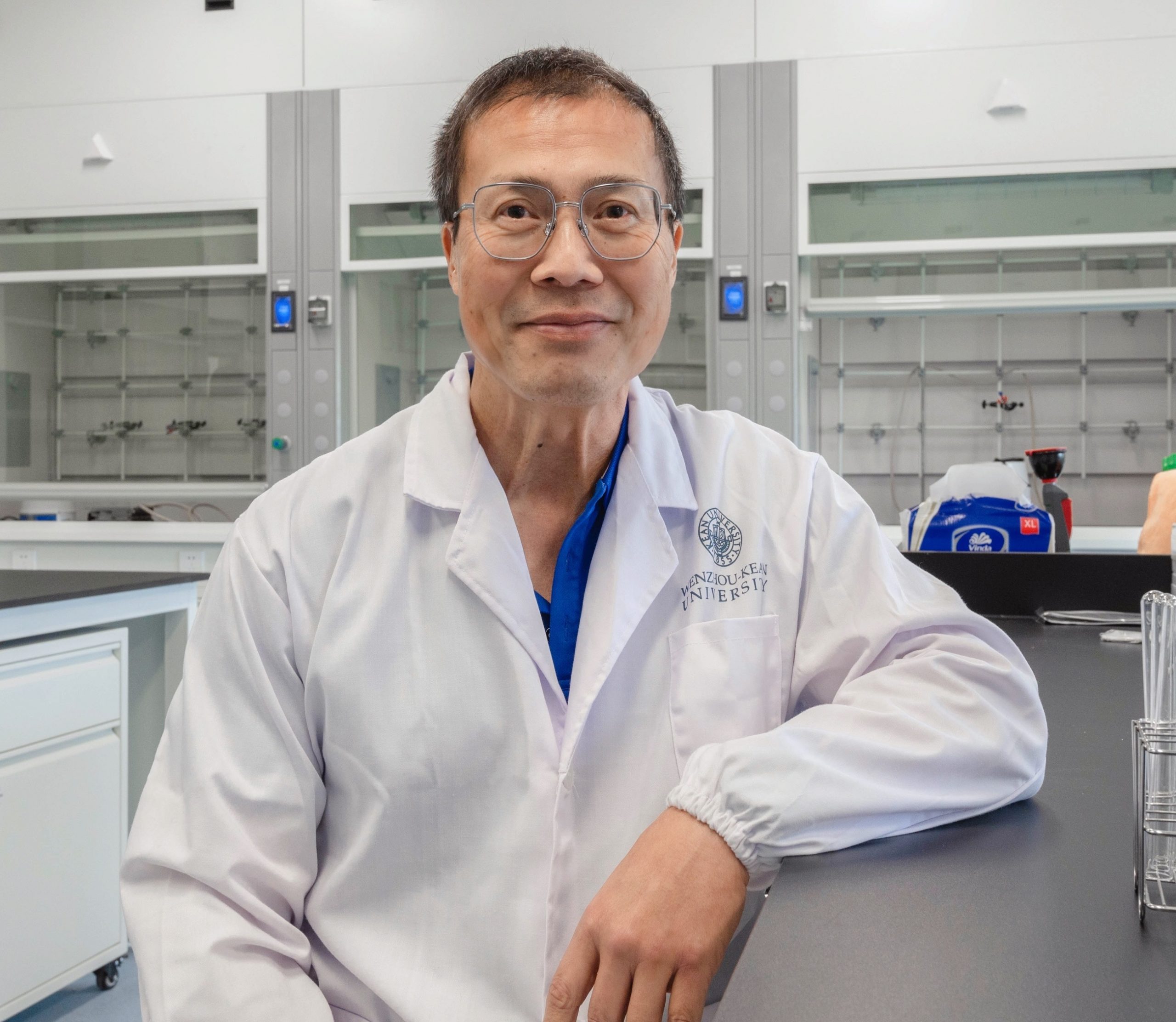 All But Thesis in the M.S. program in Computer Science
San Francisco State University, San Francisco

Dat-Kwong received the B.S. degree in Chemistry from the University of California in Berkeley at age 18. Then moved to the University of Washington in Seattle, where he received his M.S. degree in Physics and Ph.D. in Chemistry. His research was in the field of Nuclear Chemistry.  After graduation from Seattle, he went back to school to pursue his Master degree in Computer Science at San Francisco State University.  While working on his thesis, he was recruited to work as a senior software developer, and taught Computer Science at Holy Names University in Oakland, California.  As such, he was not able to find time to finish his thesis.  Later, he went to the Philippines to start his own business in the field of computer graphics. After 12 years in the business, he decided to return back to teaching.  Since then, he has taught Astronomy, Chemistry, Mathematics, Physics and served as planetarium director.

calc for bus and eco